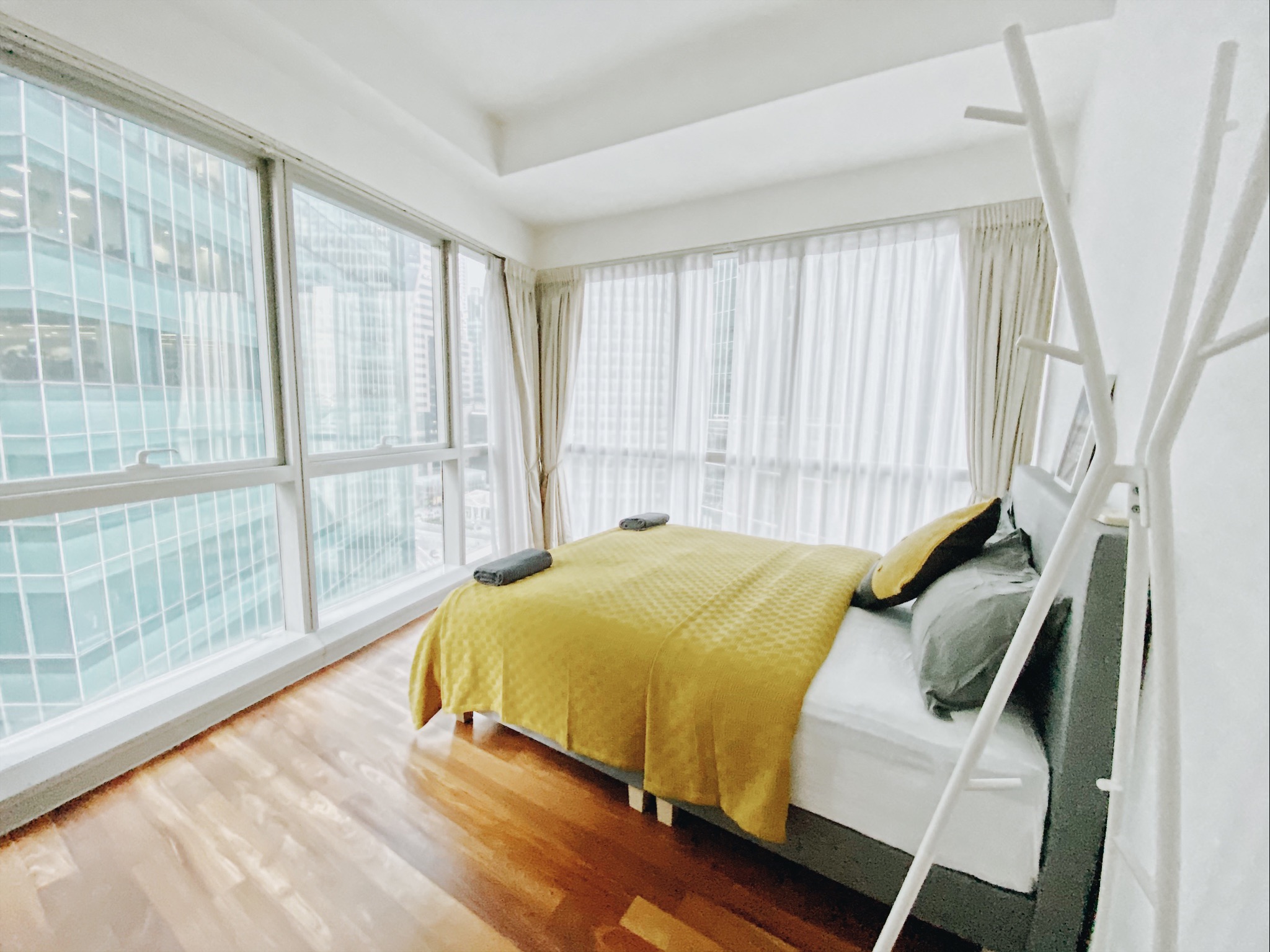 The job is never taxing for this CP cleaning supervisor, who goes beyond greetings, smiles and thank-yous, or ‘GST’, to keep tenants happy

The request for assistance came as Muhammad Azan was relaxing on a Sunday morning. A tenant wanted to move his fridge from one unit to another, so the housekeeper on duty called for backup.

While Azan was off duty, the cleaning supervisor of CP Residences still showed up as soon as he could to help with the move. After all, going the extra mile for customers is part of his work DNA, after working in cleaning and facility management for about two decades.

During this time, he has won several service excellence awards in various organisations, including with Tan Tock Seng Hospital’s housekeeping unit in 2003.

Azan, who heads its housekeeping unit, believes in modelling these work values for his team. “I expect CP housekeepers to follow the ‘GST’ model: greetings, smiles and thank-yous,” quipped the 43-year-old.

He is grateful for the opportunities to implement his ideas. Though he joined CP Residences less than a year ago in November 2020, he has already spearheaded several initiatives to improve its housekeeping services.

These include covering up beds with plastic sheets when they are not in use to keep them clean and giving housekeepers trolleys to better organise their equipment and give the team a distinctive identity.

This dedication to service is heightened during the Covid-19 pandemic, as Azan and his team spare no effort in keeping hundreds of CP rooms and apartments across Singapore clean and safe.

For instance, after proper self-sanitation, the housekeepers make sure that every surface is thoroughly cleaned in a four-step routine: Removing dirt, cleansing, sanitising and air drying.

A heart for foreigners

Just before joining CP, Azan worked as a dormitory administrator at the National Stadium when it was converted into a temporary dormitory to keep migrant workers who tested negative for Covid-19 safe.

That experience of caring for the welfare and needs of foreign workers has proved useful in his current role, leading a housekeeping team that comprises Malaysians who, due to pandemic restrictions, have been unable to visit their families for more than a year.

Playing the part of a gracious Singaporean host, he makes it a point to hold monthly gatherings to boost team morale – according to the prevailing safety measures, of course.

This empathy for foreigners is much appreciated at CP Residences, where many overseas tenants reside. Frequently going for house visits to look into tenants’ requests, Azan makes sure that they are well taken care of.

“Open up to the residents and they will open up to you. Then, they will give feedback on both the positive and negative. This helps us understand the ground and troubleshoot problems,” he explained.

His service motto is short and simple:

“Touch their hearts, do your best. That’s it.”